API AutoFlow supports many types of data but the most commonly used is HTTP. The understanding data structure is important because the flow is about applying actions to the received data and constructing the desired response. 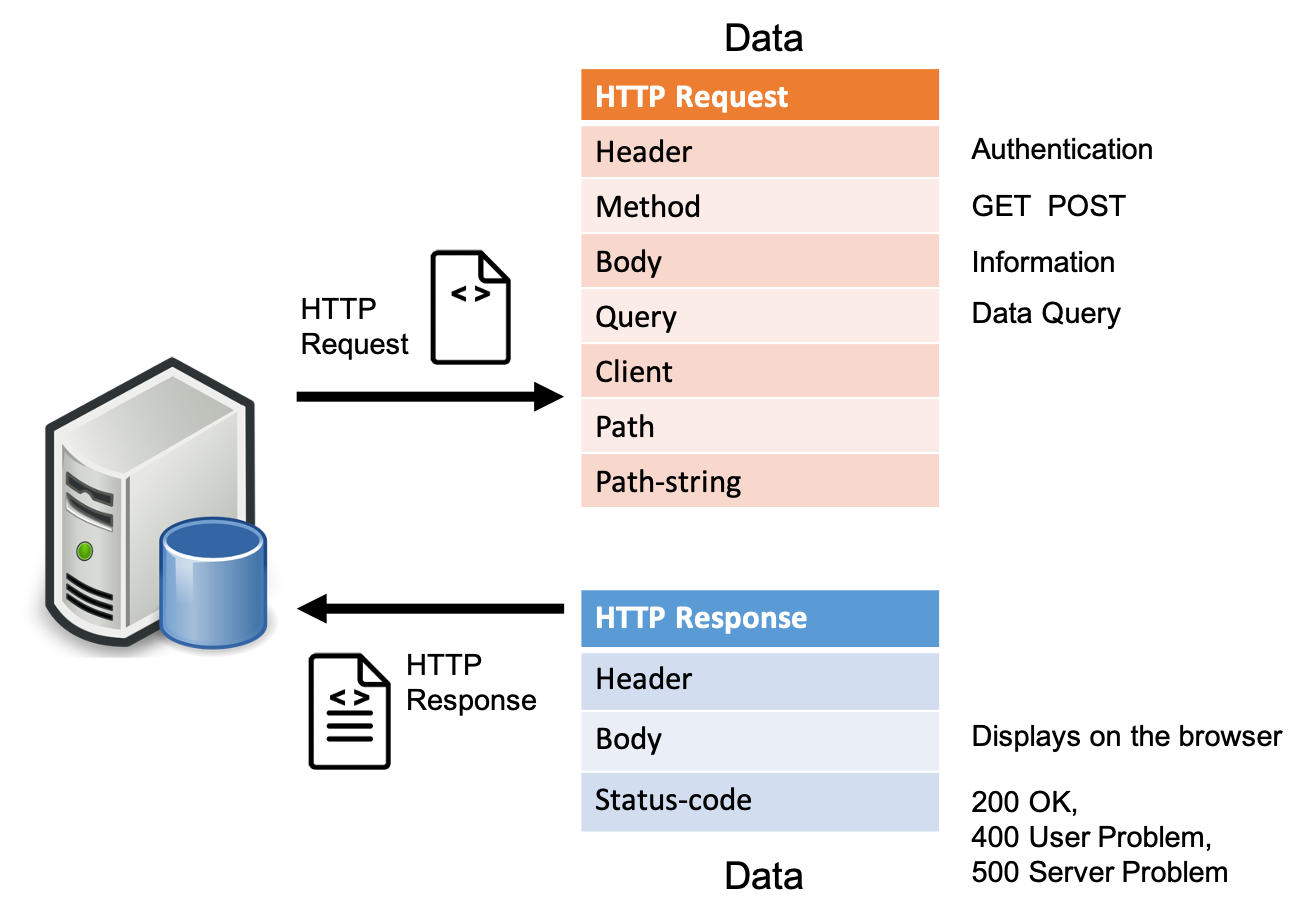 We discussed earlier how flows are simply a chain of actions. The data gets passed from one action to another applying changes based on the action’s properties. The action receives from the previous action, applies changes to the data, and passes to the next action. Hence the action chaining takes place.

Let’s look at the above example.

One of the unique features that make API AutoFlow so easy to use is the availability of HTTP data directly to the actions.

In the above example, by applying the Response Body to the action’s Output you are configuring the Action: data/set to store the data in Response Body.

In other words, when the flow is executed, the Response Body will have the value ‘Hello World’

Note: The data that’s been displayed in the right pane is the data received from the previous action. Once the current action applies the changes, the changed data is passed to the next action.

The above use of data in action can be comparable to Reference in the programming world or even a “pointer” to a variable.

[R] data type is the reference or pointer to the data.

In the example below, [R] is referencing or pointing to the request-body. Hence the data received on the request body will be applied to the action.

The reference can be dynamic.

Example A: This example uses static value firstname to directly reference the data

Example B: This example gets the value from another data-set “sample-field”